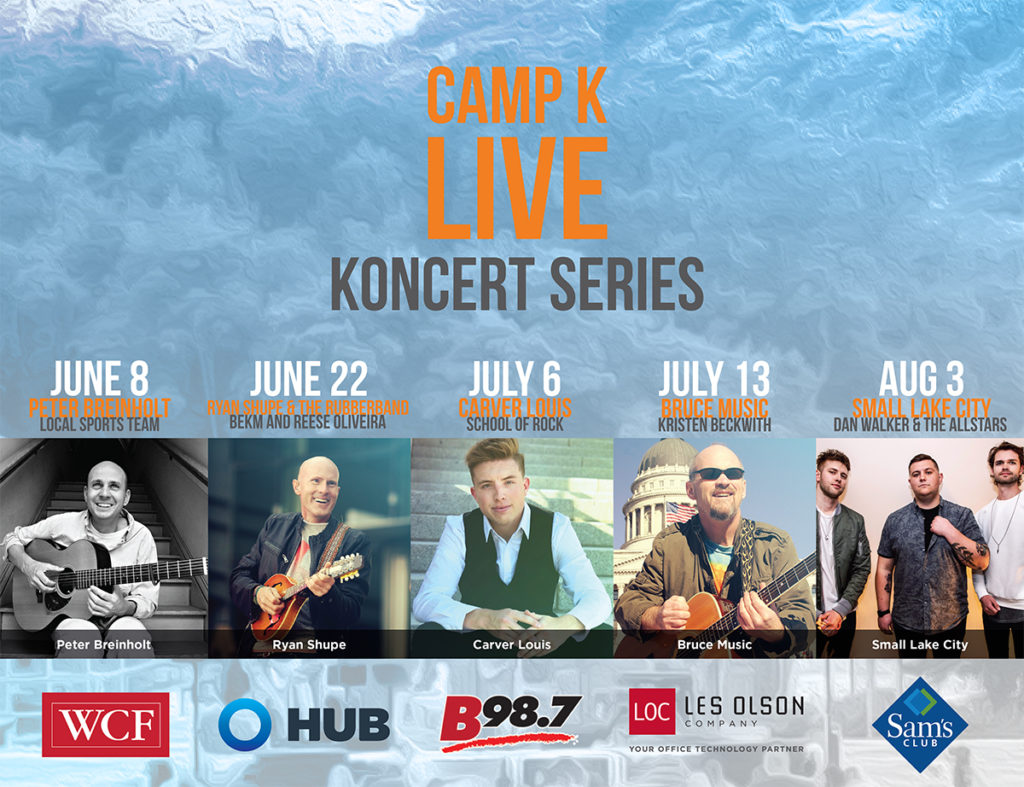 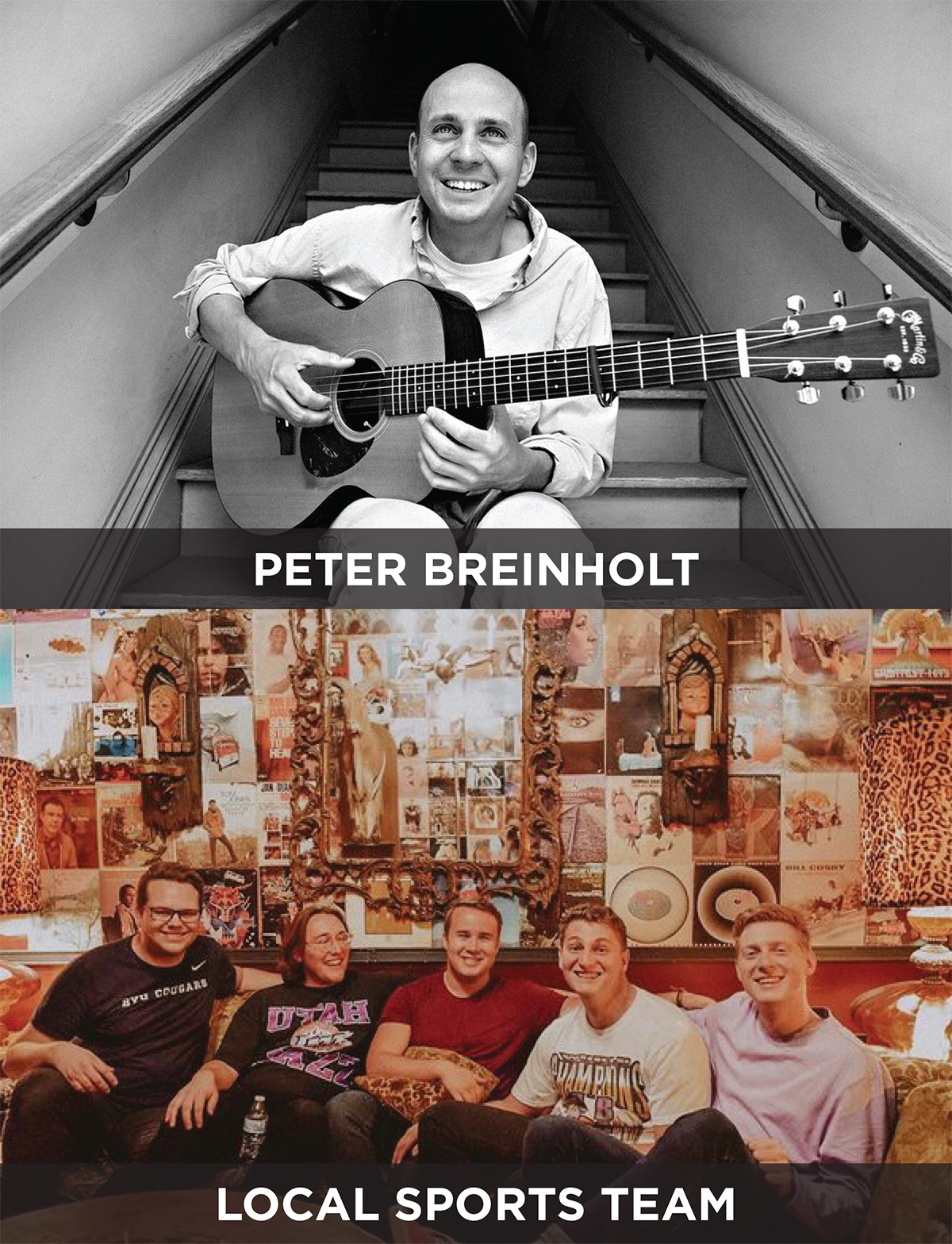 Peter Breinholt is one of the most reliably beloved performers in the region, and became so largely through word-of-mouth. His debut record became the best-selling independently released CD ever in the state of Utah, and was described a decade after it’s release as “an underground classic” by Salt Lake Magazine. We are thrilled to welcome him back to Camp K again this summer!

Local Sports Team is a “Rowdy Folk” band from Utah County. They have performed all over Utah and the surrounding area under different band names. Local Sports Team puts on a high energy show for all people.

Ryan Shupe & the RubberBand with BEKM 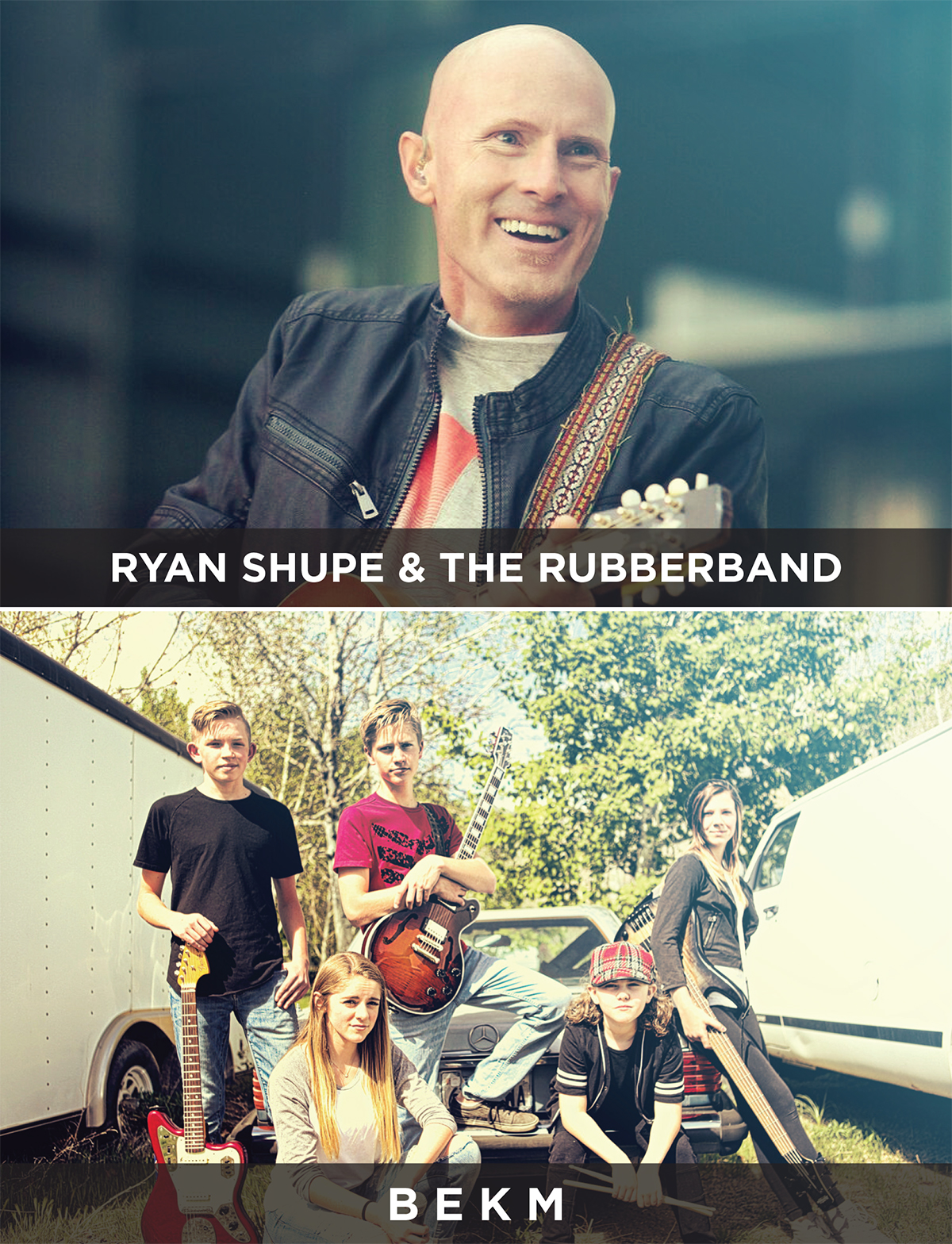 Ryan Shupe is a 5th generation fiddler, an accomplished electric guitar, acoustic guitar and mandolin player. He has been touring extensively across the US since he was 10 years old. We are excited to welcome him to the stage during Camp K’s LIVE Koncert Series!

Formed in the summer of 2016, BEKM is made up of five young award-winning musicians. Ranging from ages 11 to 16, their music is a blend of rock, pop, funk, and blues spanning decades. BEKM delivers a youthful, energetic and infectious sound filled with optimism, passion, and intent.

Carver Louis with School of Rock

Carver Louis is a county music singer/songwriter who performs original modern country music. Carver Louis has been given the opportunity to open for Country Music artists such as: John Micheal Montgomery, Diamond Rio, Carly Pierce, Morgan Evans, Thompson Square, Trick Pony, LoCash, Midland, Coffey Anderson, Waterloo Revival, and Black Hawk. Carver has hit over 70k streams on Spotify with his self titled debut EP “Through With You”. 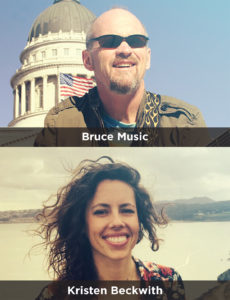 Kristen Beckwith is a singer-songwriter from Utah who, from an early age, realized that her passion was singing. She spent 2018 writing music and performing, and is now working on recording and releasing her first album. Kristen is beyond grateful to finally be able to share her music and her story with the world. 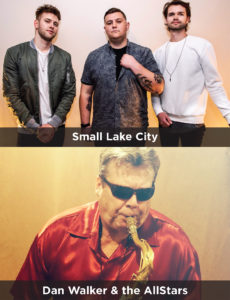 Small Lake City is a 3-piece group that elicits powerful emotions through their live shows, bridging indie-rock and EDM together with vocals comparable to Panic! At the Disco, Two Door Cinema Club’s fast guitar melodies, lyrics reminiscent of Death Cab, and synth work similar to Foster the People.

Dan Walker & the AllStars is a Utah blues and R&B band led by Dan Walker on the saxophone and vocals, Steve Camp on keys and vocals, Linke Hebrew on bass, and Jamie Dalton on drums.

Very Special Thanks to Our Sponsors 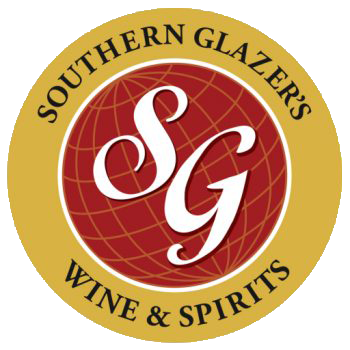